Two Is Not Our Lucky Number

So this summer we have moved every 2 weeks, almost on the dot. Broken Arrow, OK to Liberal,KS. Then Garden City, KS and Dodge City, KS. Then we got the heck out of Dodge to visit home in Utah for 2 weeks. Then finally to what we thought was our last destination Wichita, KS.
No think again. Steven said we needed to stick to what has been a regular occurance for us and move again. So here we are jammed in our sad little car on our way back to Kentucky. At least we will end the summer where this whole adventure began in the first place. At leat I hope this is where it ends, cause I don't know if I can do this again in 2 weeks! 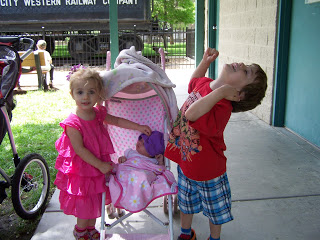 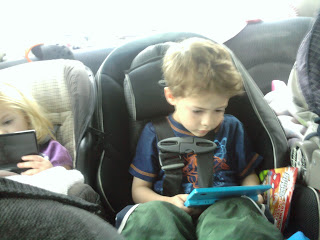