You Want to What? I have decided to officially announce a big change in our family's life....
No, I am not expecting! Really was that the first thing that popped into your head? We'll have to talk about that later ;)
Many of you know I have always loved the performing arts. I actually love to be the one performing the arts. That's right I love to act! My husband asked me once what I always wanted to do growing up. Not what I told people I wanted to do, but deep down inside what I really wanted to do growing up. I had to think about it. Really as silly and naive as it sounds I always wanted to be an actress. The logical side of my brain always said that wasn't possible in real life so I had to pick something else.
Over the years through different jobs, going to school and kids in the back of my mind I have still always wanted to act. Every time I get the urge or desire I have prayed about it and always felt the time wasn't right. Earlier this year I got that feeling again and decided to ignore it. After 2 weeks of it almost consuming me I decided to pray and talk to my husband about it. This time I actually got a different personal confirmation, that it was finally time! 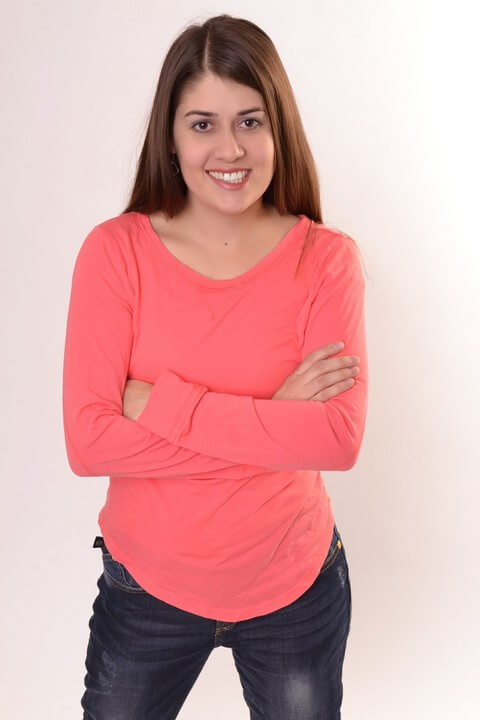 Although when I finally decided to move forward I actually lost my voice that week, weird huh? So my sweet husband called a few family friends for me to get some info on acting in the state of Utah. After some research and time I can honestly say I am know an actress. It's weird to say it sometimes, but I am getting use to it. Although as I tell people this there are the 2 main questions I get:
1- Is there anything to even do here in Utah?
Um yes, there is, tons actually. No they aren't always feature films or tv shows, and there is even more than just LDS films as well. Sometimes they are shorts, or documentaries, sometimes even student films or youtube shows. Overall there is always lots of things going on.
2- Is there any money in that?
The answer is for the most part, yes. Sometimes there is and sometimes there isn't depending on the job. Although the more I get asked this the more I think, "Isn't it rude to ask someone what they make?" When you tell me you got a new job, I don't ask you what you make? Why is it that because you chose to be an actor that it's ok for everyone to know what you make? I know people are curious to how it works, so I will say it differs greatly. It all depends on the budget for the film.
I do get asked what I have done. I think 16 Stones was a favorite so far. I also did my first voice over job last week for a short on the Batman shooting in Colorado, looking forward to that.

The fun part is since I started doing some stuff here or there my son has started to show an interest. I am a little picky about what he submits or auditions for but so far he has had a lot of fun. Here is the link to a promo he did. FYI if you don't want to see anything scandalous or bloody start it 1:24 and you still won't miss him. http://vimeo.com/96359553 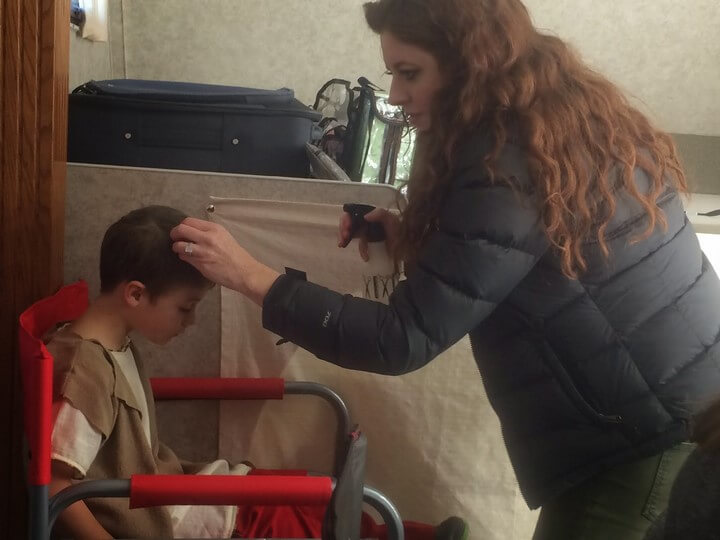